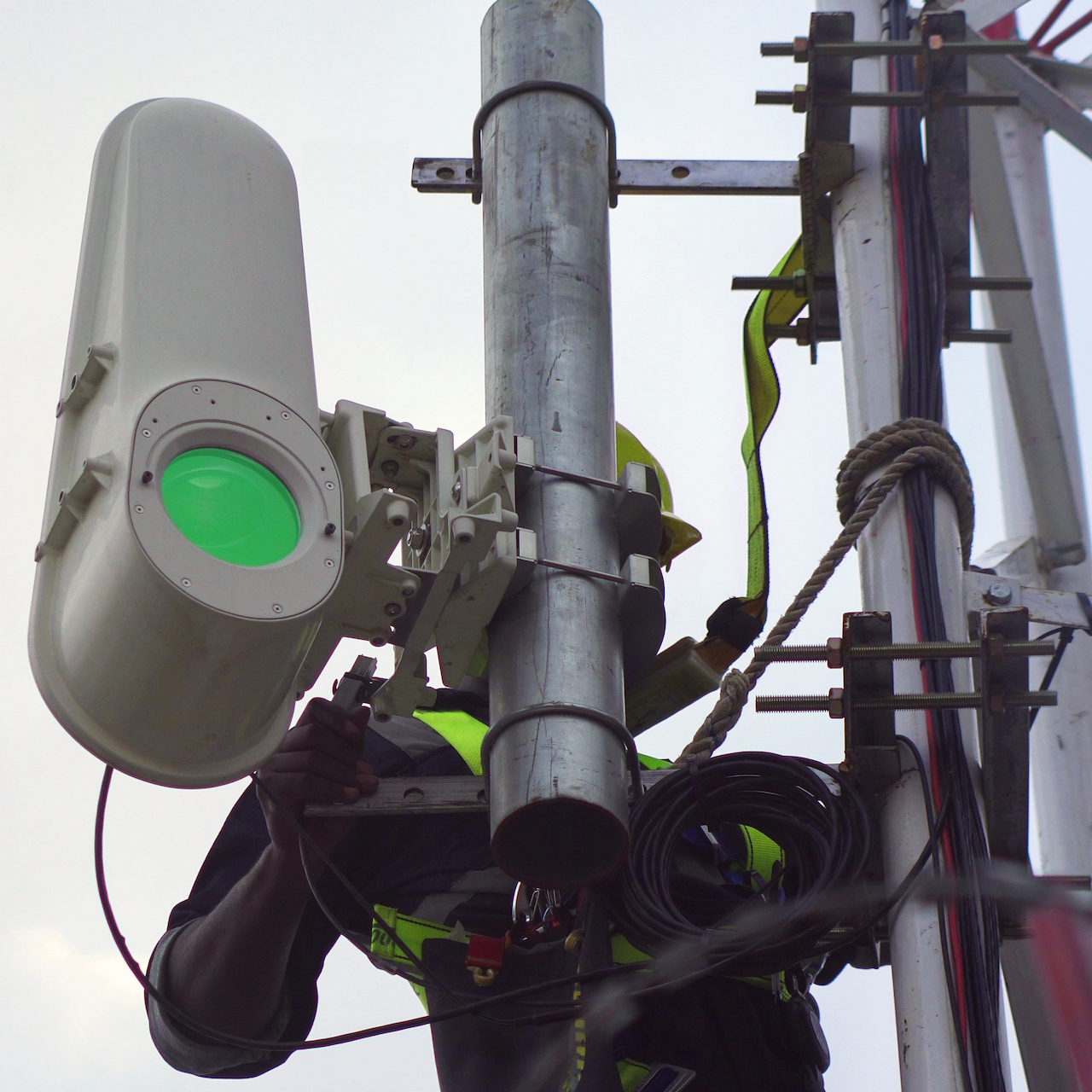 Global Internet traffic is projected to grow 24% annually. Fiber-optic cable can support this growth in demand, but rolling out an extensive fiber network often means deployment complications. Planning and digging trenches to lay lines can be time-consuming and costly, and tough terrain can pose physical challenges that make expansion nearly impossible. Because of the difficulties laying fiber in some places, there’s a significant divide in mobile internet speeds between the countries with the fastest internet and those with the slowest.

A potential solution to this problem arose during work on Project Loon. The Loon team needed to figure out a way to create a data link between balloons that were flying over 100 km apart. The team investigated the use of FSOC (Free Space Optical Communications) technology to establish high-throughput links between balloons. Like fiber, but without the wires, FSOC uses light to transmit high-speed data between two points.

After experiencing some early success with FSOC high in the stratosphere, the team began to wonder: would it be possible to apply some of that science to solve connectivity problems down a little closer to Earth?

There is a 7x difference in mobile internet speeds between the top 10 countries with the fastest internet, and those with the slowest — source: Opensignal

The Taara team recently partnered with AP Fiber to help bring high-speed, broadband connectivity to the Indian state of Andhra Pradesh. Taara links will form part of the high-bandwidth backbone of the state’s network, giving them a cost-effective, quickly deployed way to bring high-speed connectivity to remote areas. The links will help plug critical gaps to major access points, like cell towers and WiFi hotspots, to help thousands of people access the educational, business, and communication benefits of the web.

Currently, the Taara team is in discussions with multiple other state representatives to help extend high-speed connectivity throughout India. 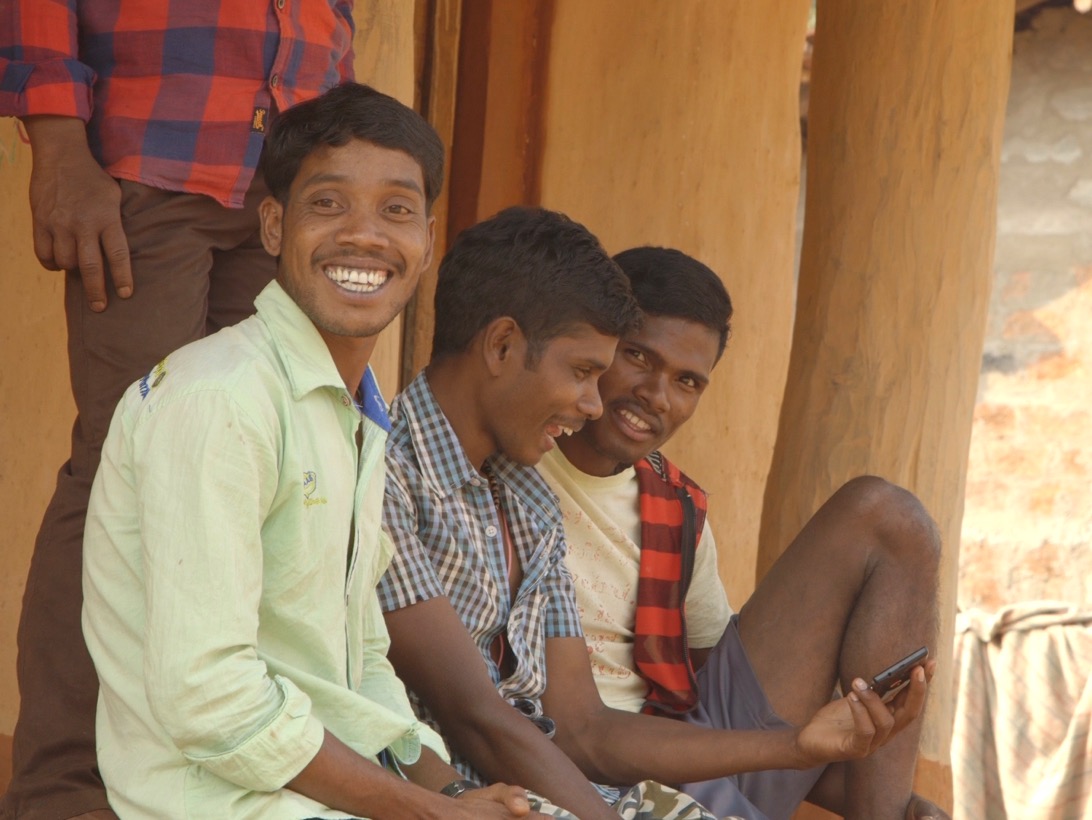 Getting the Internet to underserved locations

The Taara team is now focused on delivering 20+ Gbps connectivity over distances of 10+ km between each terminal, with rapid “out-of-the-box” deployability at scale. The Taara team is currently in discussions with multiple other state representatives, ISPs, telcos and other organizations to help extend high-speed connectivity throughout India. 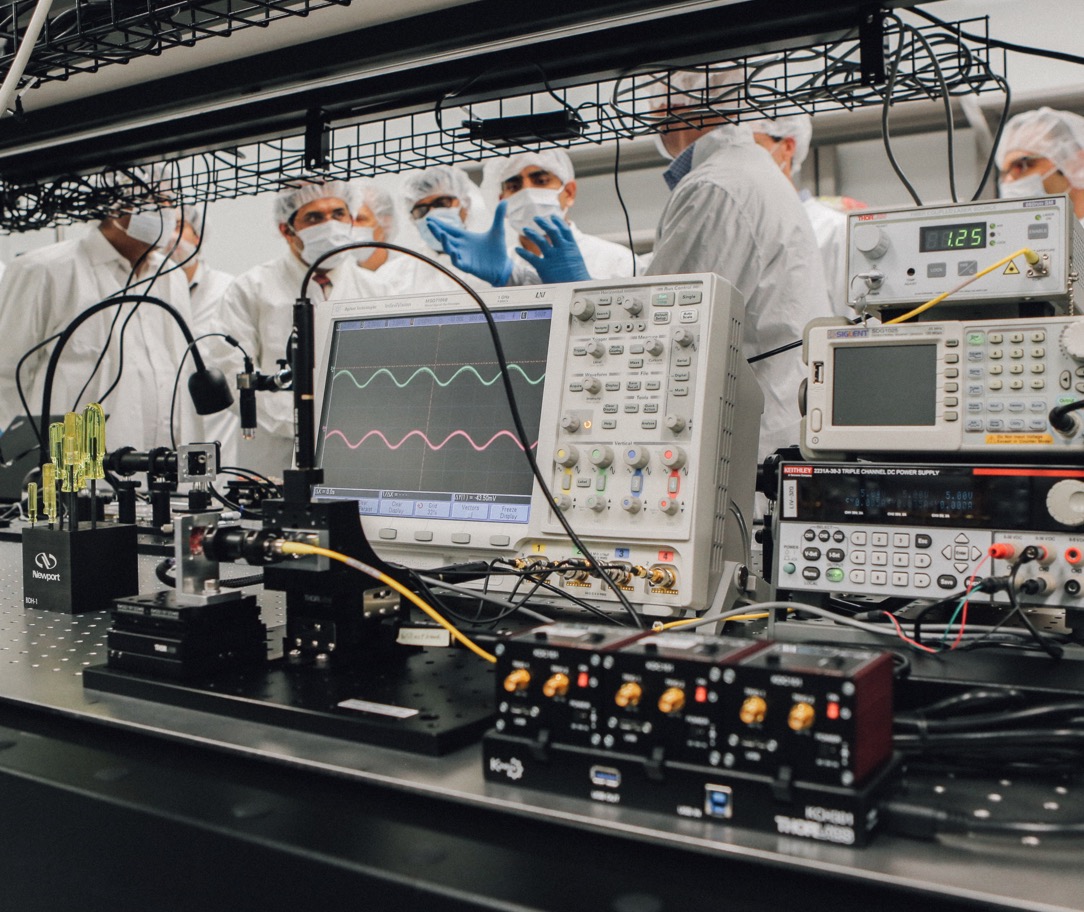