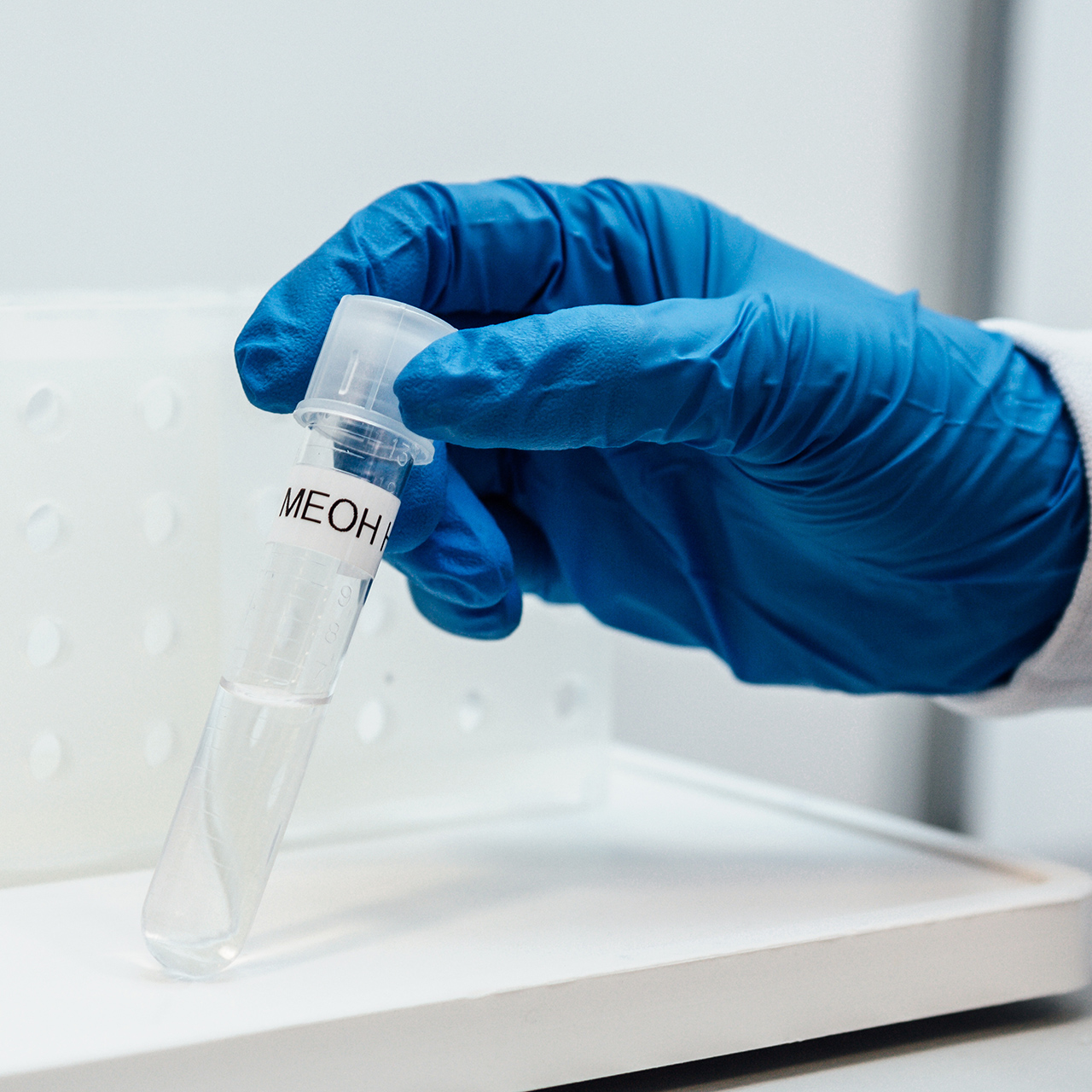 Burning hydrocarbon fuel in cars, trucks, and planes accounts for nearly 97% of transportation-related greenhouse gas emissions. The Foghorn team aimed to radically reduce these emissions by pulling carbon and hydrogen out of seawater and combining it to create a new type of carbon-neutral fuel. To be a viable alternative to conventional fuels, however, it also needed to be cost-competitive with gasoline — a hurdle the team ultimately found too high. 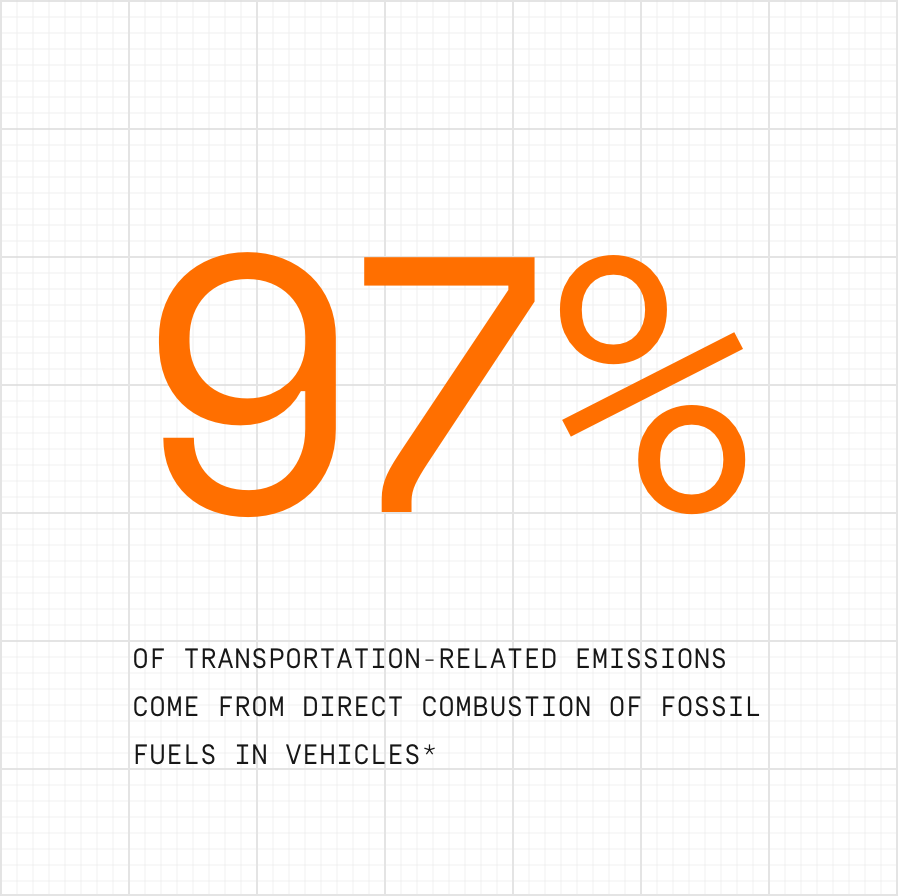 In early 2014, in collaboration with PARC, the team completed the first step in their inquiry: an end-to-end prototype of the system that successfully created methanol out of seawater. Even though the technology was sound, real-world costs like labor, taxes, and shipping were surprising. There needed to be proof that making fuel from seawater could be cost competitive with gasoline.

Inspired by a scientific paper that detailed a promising process, the team started collaborating with researchers at PARC to develop an end-to-end prototype and see if it was possible to make “seawater fuel.” After a few months of work, they successfully created methanol, but it turned out creating the fuel wasn’t the hard part. Creating it at a reasonable cost was.

Early theoretical models suggested that it would be possible to make seawater fuel for somewhere between $5 and $10 per gasoline gallon equivalent (gge). So when work began, the team set themselves a cost target of $8 per gge and outlined a path to $5 per gge within five years. This way, seawater fuel would be cost-competitive enough to give them a foothold in markets like the Nordic countries where gasoline is very expensive. 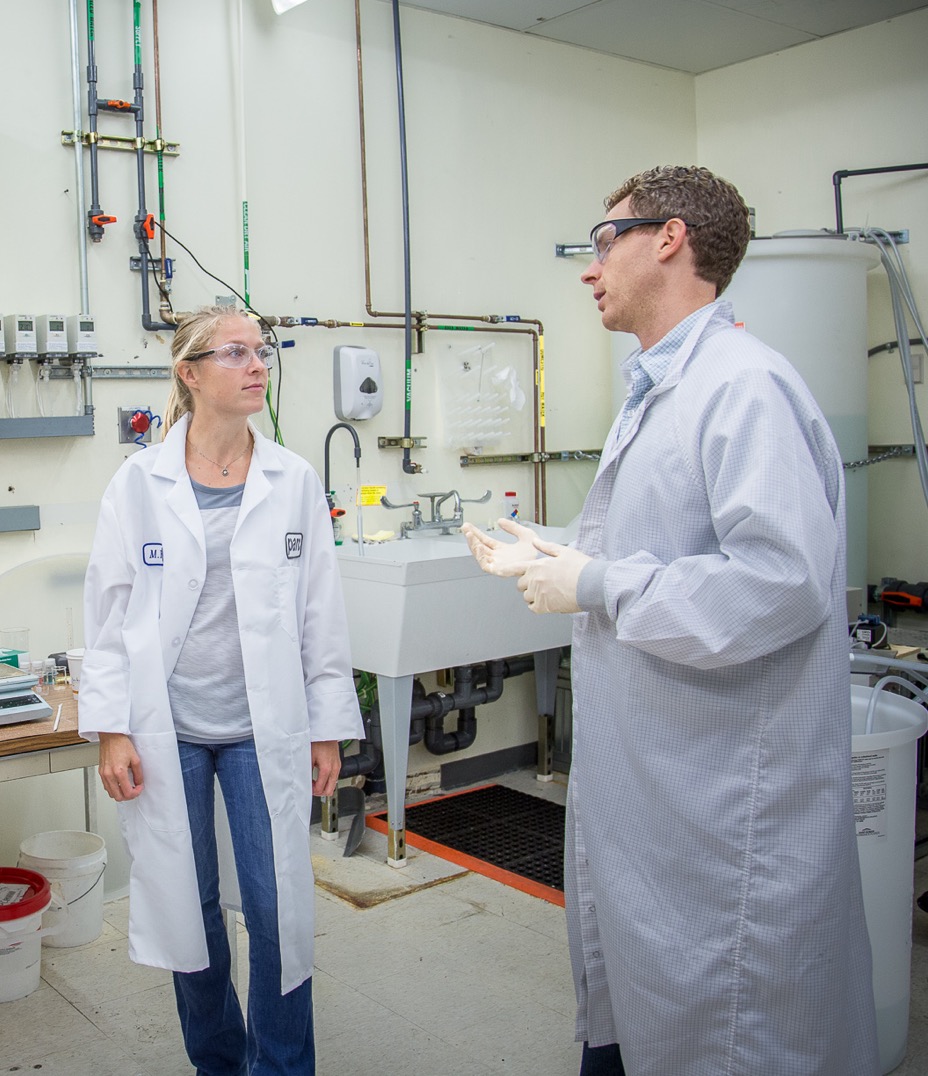 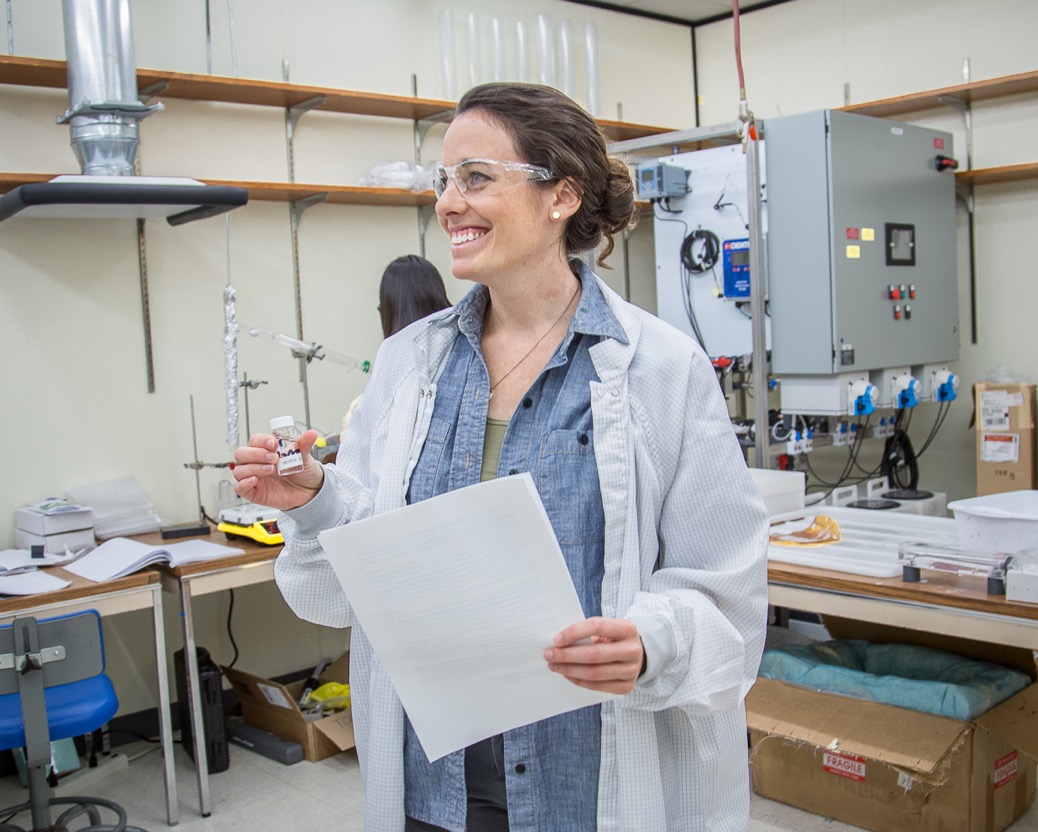 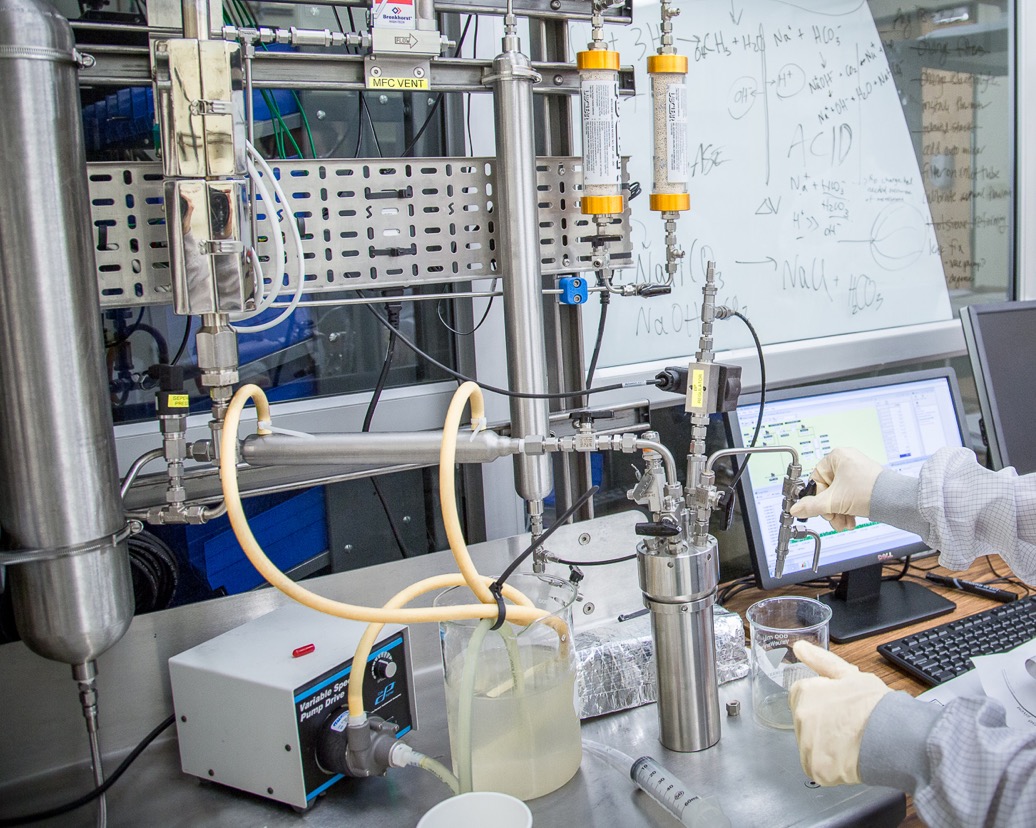 As the team’s investigation continued, some barriers to meeting these targets became apparent. First, to create enough fuel they would need to pump a significant amount of seawater which would be incredibly expensive. The second challenge was finding a cheap source of hydrogen. After investigating a number of hydrogen creation processes, they came across a technique called solid oxide electrolysis. This technique uses energy to separate water into hydrogen and oxygen. Unfortunately, after meeting with numerous experts in this field, the team learned that generating a reliable and cheap source of hydrogen would take more than five years of research and significant capital investment.

The future of sea fuel

In January 2016, after two years of work, the team decided to end their investigation. The cost models sent a loud-and-clear message: because of the current and projected cost of hydrogen, seawater fuel wasn’t worth pursuing — for now.

The project was far from wasted time and energy. We invite builders, inventors, scientists, and engineers around the globe to examine our research and analysis here and here. Perhaps our work will save them some time or provide a leg up in their search for a carbon-neutral fuel.